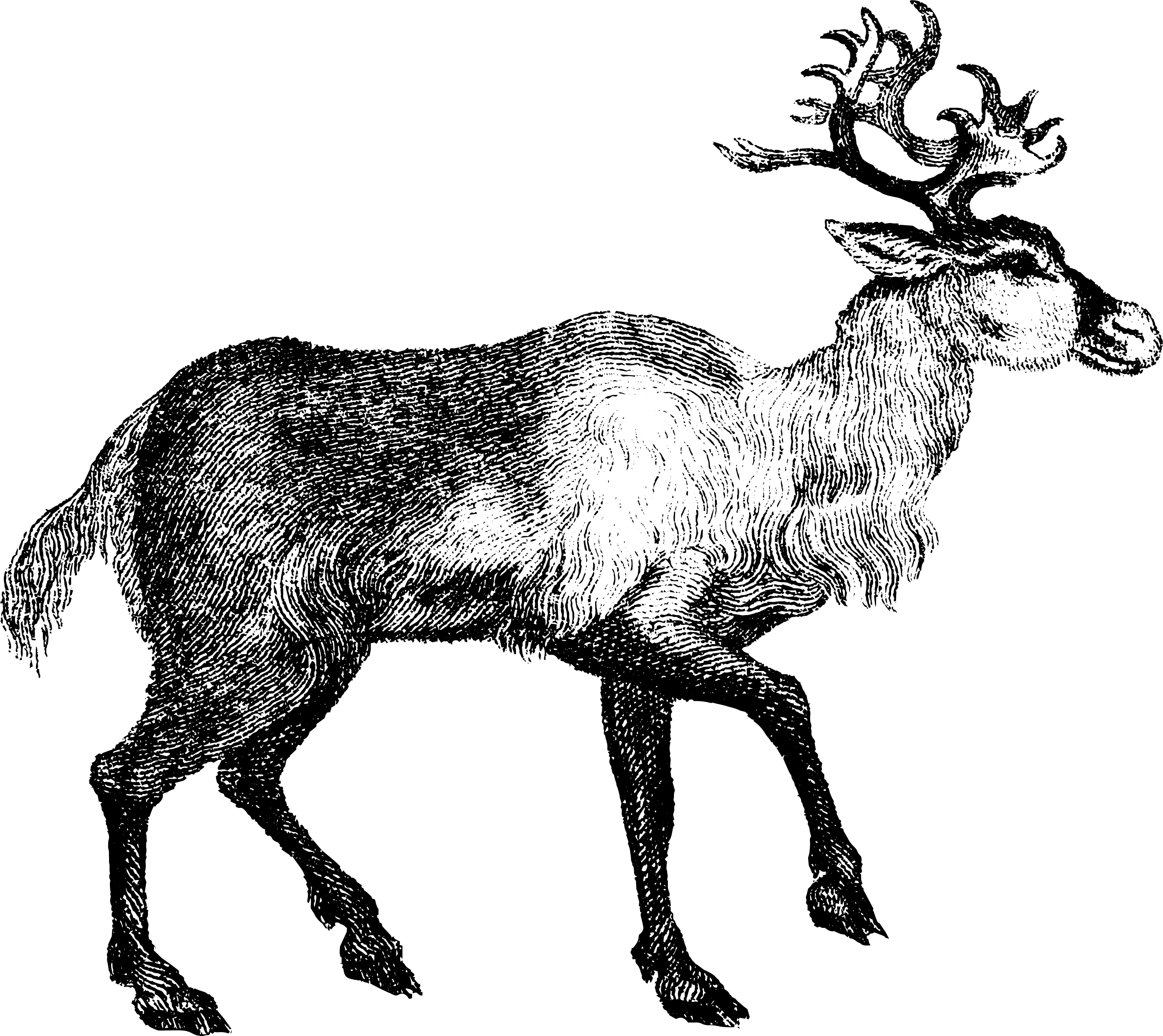 I've been working on a new business strategy, since I'm getting just a bit older and would like to spend more of my time doing creative things instead of just trying to create an income.  It is difficult to be creative when you are always thinking about your bottom line.

Over the years while I was working a full time job I would always buy something every payday to put towards my graphics studio.  ...

...  It was expensive then and even more expensive now.  The little voice in my ear told me, do it now or you won't be able to later.  Thank goodness I did that and spent all of my spare time learning how to run different graphics software among other types of software.

I don't like using SaaS (software as a service).  I will spend the extra money for the upgradeable installable  software that I can manage directly from my computer.   You can get by with SaaS software, but it is very limited in what you can do on it.  The other thing is all the software looks the same.  I'm going to retreat from SaaS from this year forward.  Everything is far too commercialized and now in most cases you have to pay for updates every year.  Everyone is nickle and dime-ing us to death.

I've also been looking for a good place to write online and I've decided to join the Medium Network, and limit my time in FaceBook.  I have become overwhelmed with FaceBook over the past year especially because of all of the advertising and problems with the algorithm.

The algorithm in my FaceBook account took a nasty turn in my profile.  It went on this horrendous overwhelming ride of sickness, abuse and torture.  I became submerged in having to watch peoples pages about helping and saving human and animal victims of abuse and neglect.  The next thing you know every single ad was this type of ad, they were coming into my Feed in a wave of suffering abused, neglected children and animals; also displaced people, crimes against the earth and humanity.

Last week I tried to stop the ads in FaceBook that were causing me pain and stress.  That did not solve the problem.  I was still seeing the extremely upsetting pages that shared very graphic images of abuse and neglect of animals, people and the environment.  How we are killing off the planet and all of our earthly creatures.  I'm so sad over it all that it has overwhelmed me and my emotions.  I have been experiencing what I would call PTSD.  I'm a very sensitive empathetic person to begin with, but after all of this I'm seriously at the point where I want to leave FaceBook.  So today I went back in my profile settings and I unliked and unfollowed about 3/4's of my list.  There is still more to unfollow.  In future I will only follow who most is important to me and it will not be anything about the topics that I have just listed.  I'm done with it.  No more sleepless nights re-living the disturbing stories and images that I've seen on FaceBook.  I honestly wonder if some people are contributing to the abuse so they can capitalize on it from the viewers.  The thought of that has been in my mind over the past few days.  So it's over for me.  I can see why young people are so overwhelmed.  You don't have to be young to be traumatized by images on the internet.  FaceBook is a loose canon for trauma. ~Chriss Sather